World football championship, the main stage of which will take place in Russian Federation in 2018, will be very different from the previous events. For example, it’s the first time when the World Cup is organized in Eastern Europe, and will embrace the territories of both Europe and Asia. Besides, the system of video reviews is being actively introduced. 12 stadiums in 11 cities of Russian Federation are being prepared for the first World Cup in this country.

Opening and dates of the final

The games of championship will be organized from 14th of June to 15th of July. Matches start on different days sometime between 3 PM and 9 PM by Moscow time. 32 teams together with Russian one will participate in the championship: they are already divided into 8 groups. The drawing procedure was organized in the capital of Russia in December 2017.

Grand opening ceremony will be held on 14th of June in Luzhniki Stadium. This is where Russian team will play its first match in the final stage of the tournament. The team will meet with football players from Saudi Arabia. Opening time was defined on the meeting that took place in Switzerland: 6 PM by Moscow time. By the way, the final match will also be performed in Luzhniki Stadium.

Official mascot of the championship

The story of mascot choice was pretty interesting: the contest appeared to be truly engaging. Voting was organized on official FIFA website, and more than one million of Russian citizens participated. According to the results, a wolf called Zabivaka (means “the one who scores” in Russian) was chosen as the mascot. A student girl from Tomsk is the author of this character.

Among other candidates who reached the final stage were Cat and Tiger. However, the votes for the winner outnumbered the other votes twofold: the mascot definitely gained love of audience. Zabivaka wears football uniform in colors of Russian flag. One of his unique features is racing eyewear that symbolizes hero’s speed and agility.

People are actively discussing the character in social networks. Zabivaka has become the favorite theme of humorous posts and jokes. Despite a large number of memes and trolling, the mascot, as Vitaly Mutko notes, “ideally reflects positive emotions and fun that inspire and cheer up supporters”.

How the drawing procedure was organized

Supporters were informed about the results of the drawing on 1st of December. That’s when the drawing procedure took place in Kremlin Palace in Moscow. Show runner Maria Komandnaya and British sportsman Gary Lineker participated in the event, as well as some famous football players, including Miroslav Klose, Fabio Cannavaro and others.

All teams were divided into 8 groups with 4 teams each. Besides, the participants of the championship were preliminarily divided into 4 pots. The division was held according to FIFA rating of October 2017. The only exception was Russian team that was distributed to A group on the basis of being the championship host.

They also note that this World Cup won’t have so-called “groups of death”. Surprisingly, the teams were distributed evenly. Upcoming matches promise to be gripping and spectacular. Specialists claim that Russia was very lucky in the drawing procedure: it has high chances to reach play-off.

One of the most curious moments was the fact that Argentina and Nigeria appeared to be in one group. It’s the fifth championship when they “form a pair”. Internet users have a field day over this fact trying to foresee possible results. Entertaining and memorable meetings will be held in each of groups, that’s why supporters anticipate June of 2018 so much.

Dates of matches were also defined during the drawing procedure. The meetings will be held in three tours. Matches will be organized on the following days:

The dates of play-off matches were also approved. Thus, the last 16 will be held from 30th of June to 3rd of July, quarter-final will be organized on 6-7th of July, and semifinals will take place on 10th of July. The final game is planned for 15th of July. The Championship will be closed the same day.

Together with Russian organizing committee, FIFA has coordinated cities and stadiums where matches of the final games of World Cup will be organized. The vast majority of stadiums are well prepared for the event already. However, some of them are still waiting to be slightly improved.

This is where such massive events as Olympic Games 1980 and the Champions League were organized. This stadium has truly deserved the right to accommodate supporters during 2018 FIFA World Cup. Thanks to reconstruction of Luzhniki stadium, the position of grandstands according to the floor was corrected, as well as many other things.

The stadium is being constructed at the full pace. The vast majority of works has already been finished. The process of stadium building is going ahead of the planned deadlines. Citizens of Nizhny Novgorod are anticipating the opening of the stadium in Spring 2018.

Although the largest scope of construction works is already done, some final improvements are being made to whip the stadium into shape. For example, in the end of 2017, the pitch was trimmed for the first time. As for the opening, it’s planned for 2018.

Thanks to the World Cup 2018, this stadium has acquired both new appearance and another name. Now Cosmos Arena looks differently. Actually, construction is already finished. The first test match will be organized in April 2018.

This stadium was built in 2014. This is when the opening match was organized. Thanks to modern technologies, it’s totally ready for the World Cup. The only change concerned its name.

This stadium is being built in several stages. It’s being erected at the place of existing “Central” stadium. Although builders are being slightly late, property developers promise to put the facility into service in time. As many other arenas, this one will be ready by Spring 2018. This is when the first match and opening will be organized.

This stadium has a rich history, because it was founded in 1953. It has been reconstructed recently, but after the news of FIFA 2018 taking place in Russia, it’s been decided to organize one more reconstruction. The stadium has been made even more functional and modern. By the end of 2017, all construction works were finished, and now the arena is being put into service.

The construction of this stadium was connected with numerous scandals and arguments. The arena was founded in 2006, but people had to wait for 10 years till it was finally officially opened. During this time, overall cost of construction has raised considerably. By the way, after the first match in 2016, FIFA noted some mistakes that have been corrected up to Summer 2017.

It’s another arena that’s totally ready for the upcoming Championship. And it’s not a surprise – the stadium was built recently (in 2013). However, the opening took place in 2014, because some additional works were performed. Although the stadium is in good condition, by the start of the World Cup, they’ll move a new pitch here and make a few more corrections.

It’s one of the newest stadiums that is being built for the upcoming Championship. Although it was founded in 2015, developers promise to finish all works in Spring 2018. This is when the opening and the first match will take place.

This arena differs from the others by its architectural peculiarities. From one of its tributes, visitors can see a fascinating view of Don. Construction of the stadium was finished on 22th of December 2017. Now developers are actively working on introducing the stadium into service.

This stadium was built for the Olympic Games 2014 in Sochi. This is where the event was officially opened and closed. Specially for the World Cup, it was decided to reconstruct this stadium so that it would correspond with all demands of FIFA. All works were finished in March 2017. Now the arena is being actively used and is totally ready for the upcoming Championship.

Detailed information about the cost of tickets can be found on official FIFA website. It ranges from 1280 RUB to 66.000 RUB (from $23 to $1178). Prices are divided into four categories. Only residents of Russian Federation can buy the cheapest tickets of the last category.

Of course, the price of tickets also depends on the stage. Thus, a ticket for quarter-final can be worth almost $400, for semi-final - $800, and about $1178 for the final game. The cheapest tickets will be available for Russians only. Tickets went into sale in September 2017.

The sale is organized in 3 stages. To buy tickets, supporters need to apply special requests to get the place in a row. The last stage of sales will be opened in April 2018. The information about available places will be renewed online in real time.

The World Cup hasn’t started yet, but there are already many news and rumors connected with it. Besides, experts provide some statistics concerning the championship.

Generally, the preparation for the upcoming FIFA World Cup 2018 is going well. Some cities are fully ready for the tournament, while others are on the final stage. Most tickets for the championship are already sold out. The event promises to be gripping, and millions of supporters around the world can’t wait for it to begin. 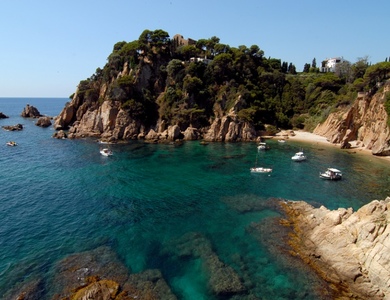 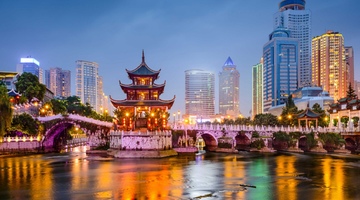 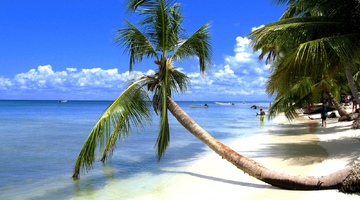 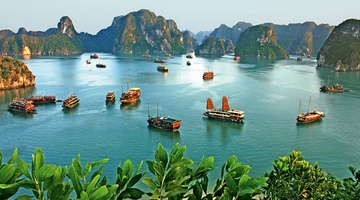 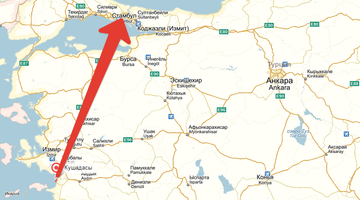 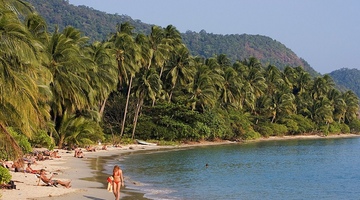 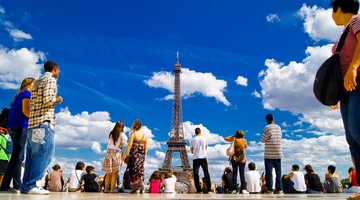